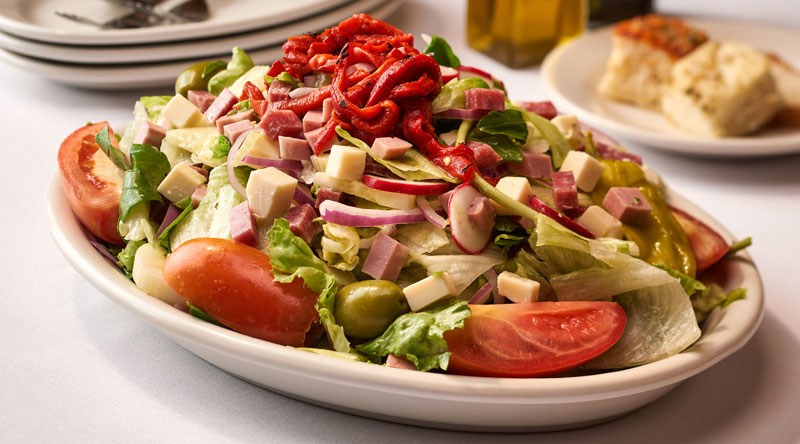 Whew! This salad may seem to have everything in it except the proverbial kitchen sink, but that makes it a robust and incredibly tasty dish that is well worth the effort it takes to buy and prepare the ingredients. Lots of verve; lots of full, gorgeous flavors! It’s Michael Ronis’s favorite and is an homage to an old-fashioned Italian American antipasti platter, with the ingredients chopped and tossed in a salad. 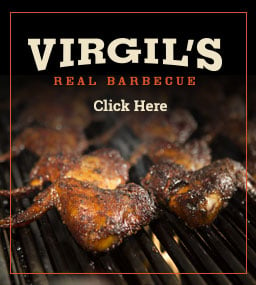 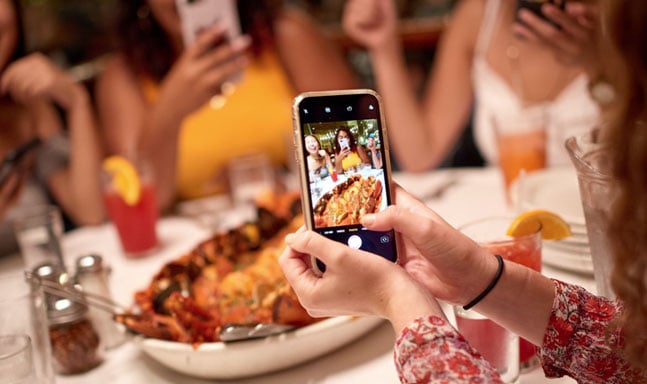